Terminal design made its own brand beer Terminalizm. Beer is called after the name of the created movement Terminalizm which has become an integral part of the identity of the company Terminal design. The design of beer labels and beer coasters are the reduced copies of the collective works of designers made according to the rules and canons of Terminalizm. 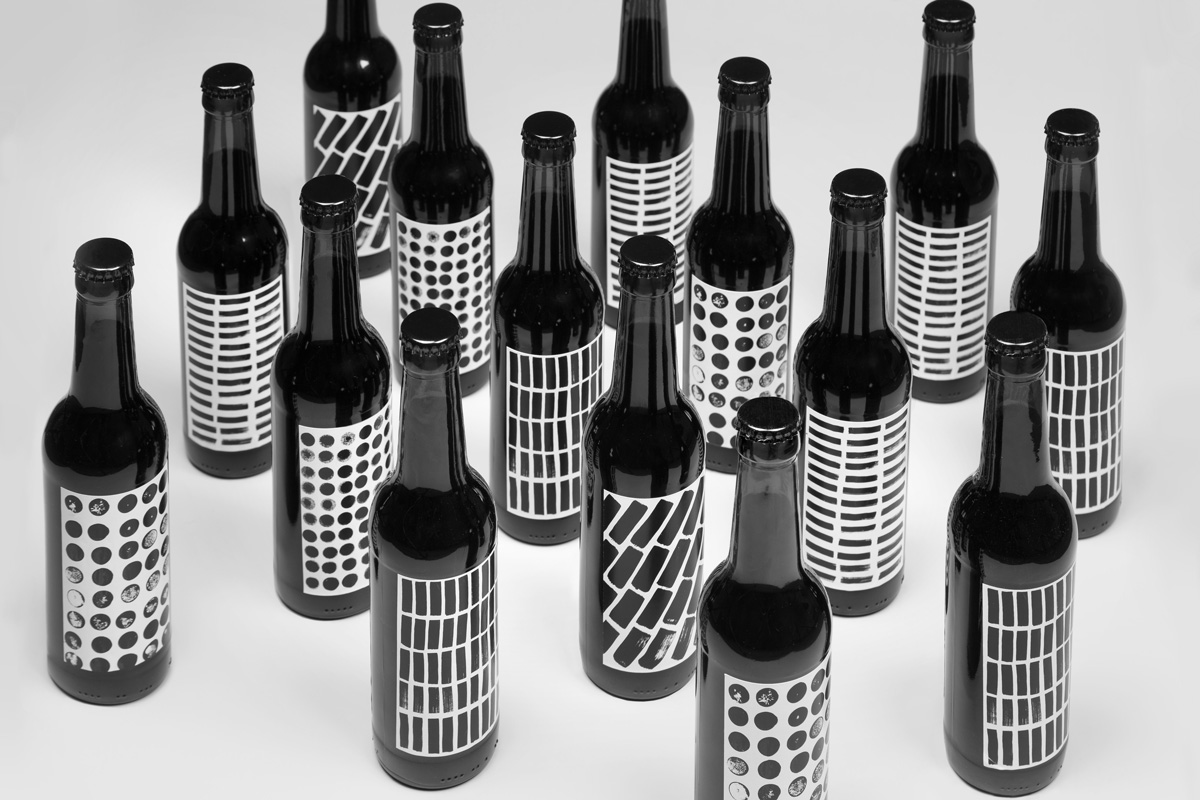 Terminalizm is an art movement based on the rhythm of simple relatively identical black and white graphic forms repeated by a group of people in sequence, one after another and with respect to the previous author.

Terminalizm was presented earlier in exhibitions and performances. The first event was held on November 26, 2014 at the former textile factory Red Flag in St. Petersburg. Then the manifesto of Terminalizm was proclaimed, it lies in the attempts to find a balance between individual and collective principles of creativity. 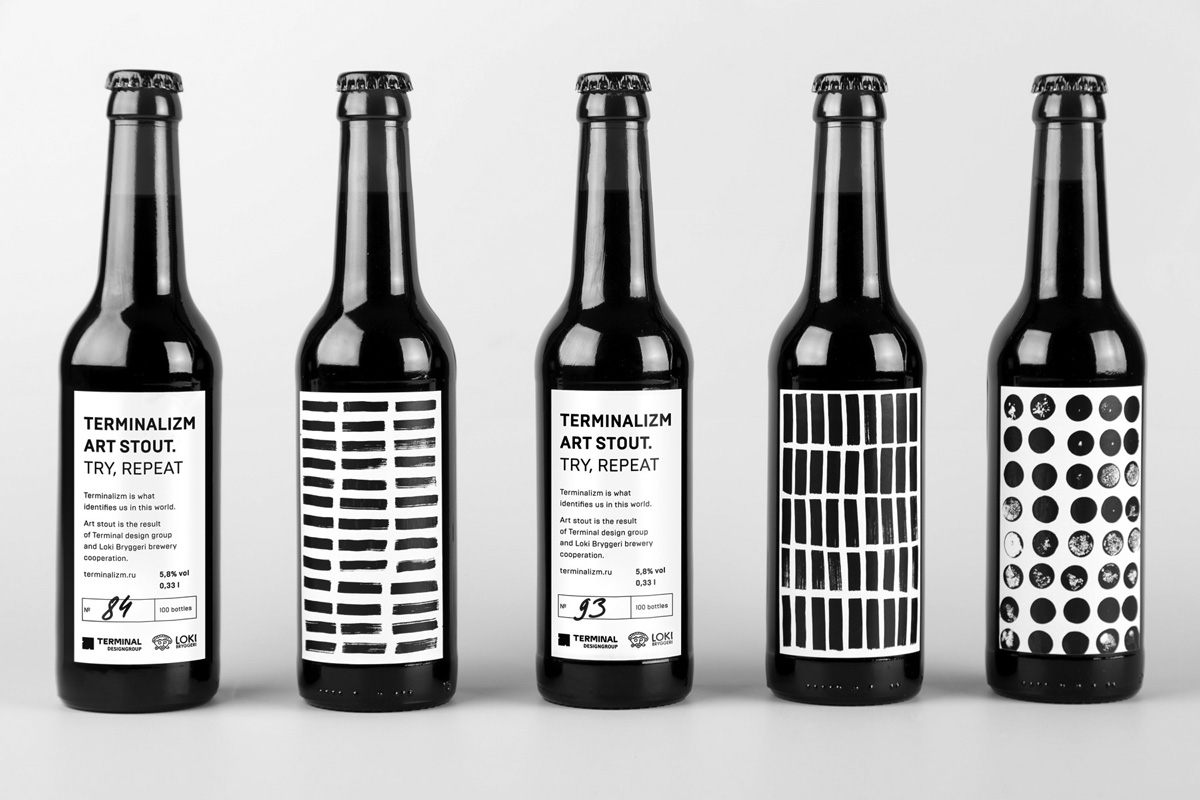 According to Ivan Kulikov, creative director of Terminal design, Terminalizm is the language of group self-expression. A method is based on rhythm and black and white graphics by which we are identified. "Copying the same symbol-term each person will create it in his own way and will attach a special meaning and character, but will act according to the rules of Terminalizm repeating the terms of the previous author and trying to reproduce them as accurately as possible.

“The essence of our art movement consists in aesthetization of rhythm, in love to order and rhythm”, Ivan explains. 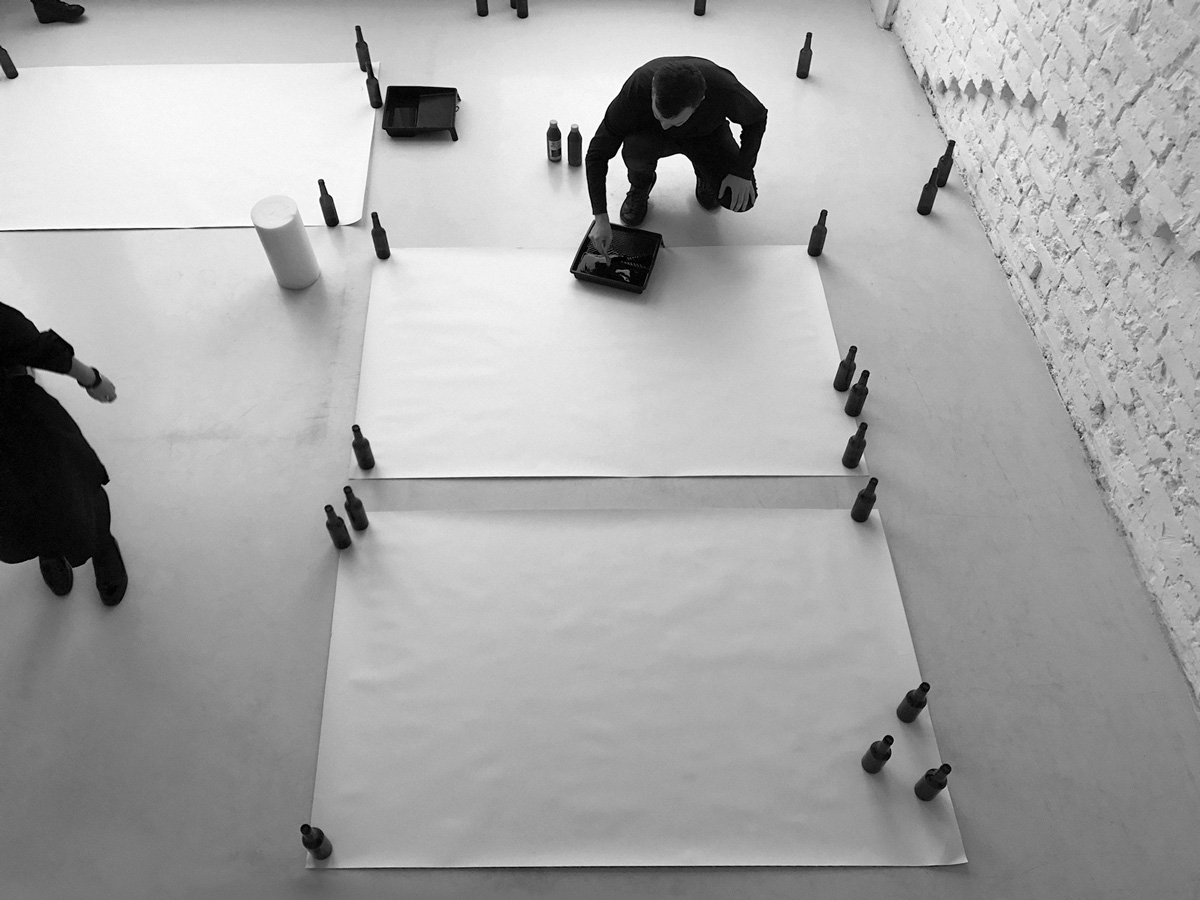 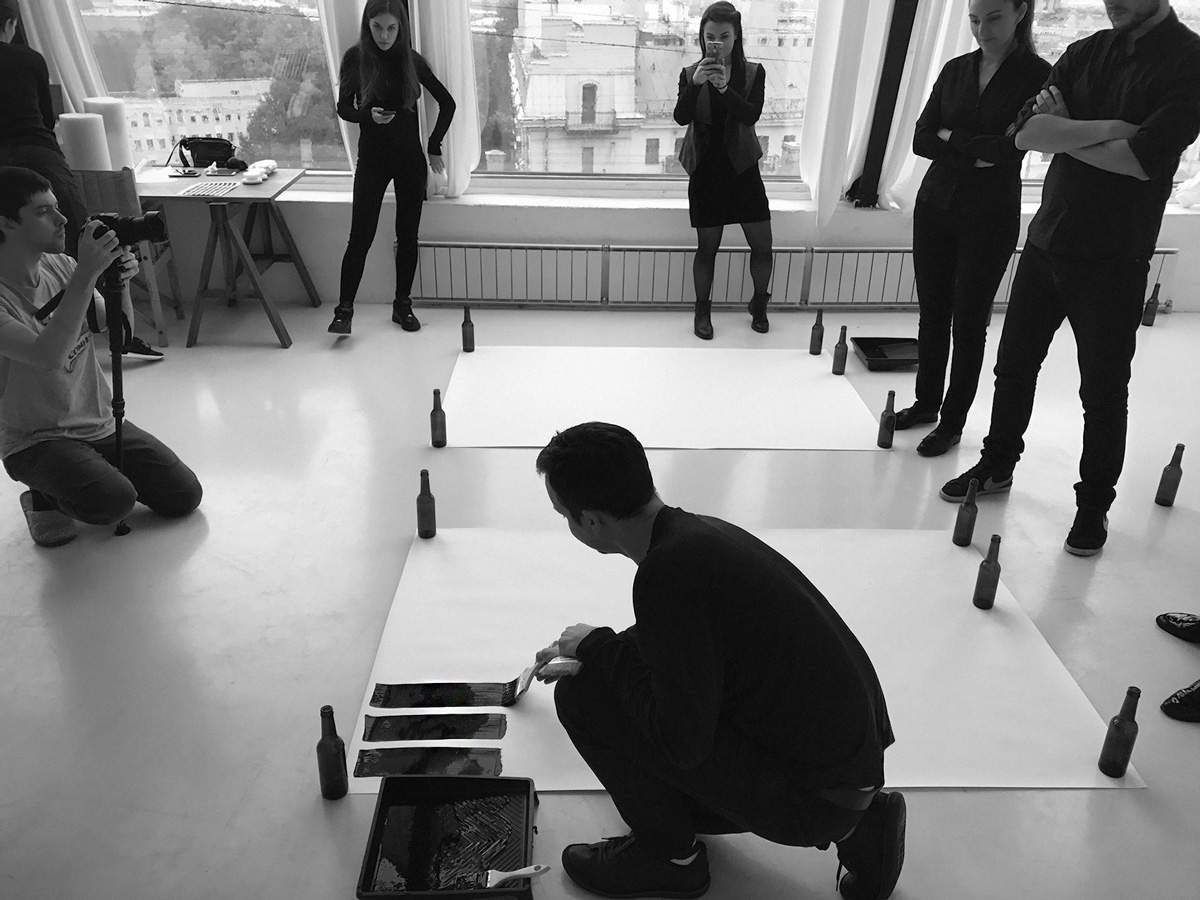 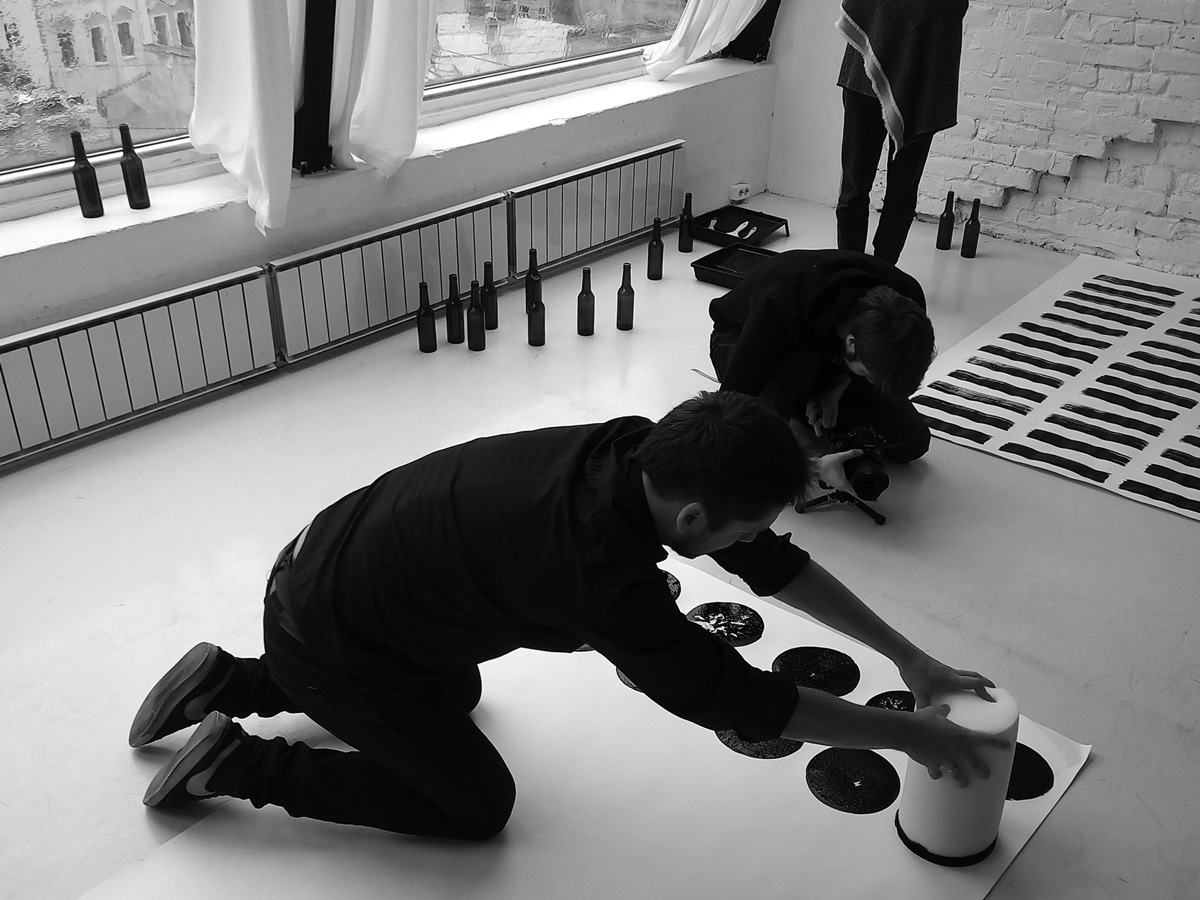 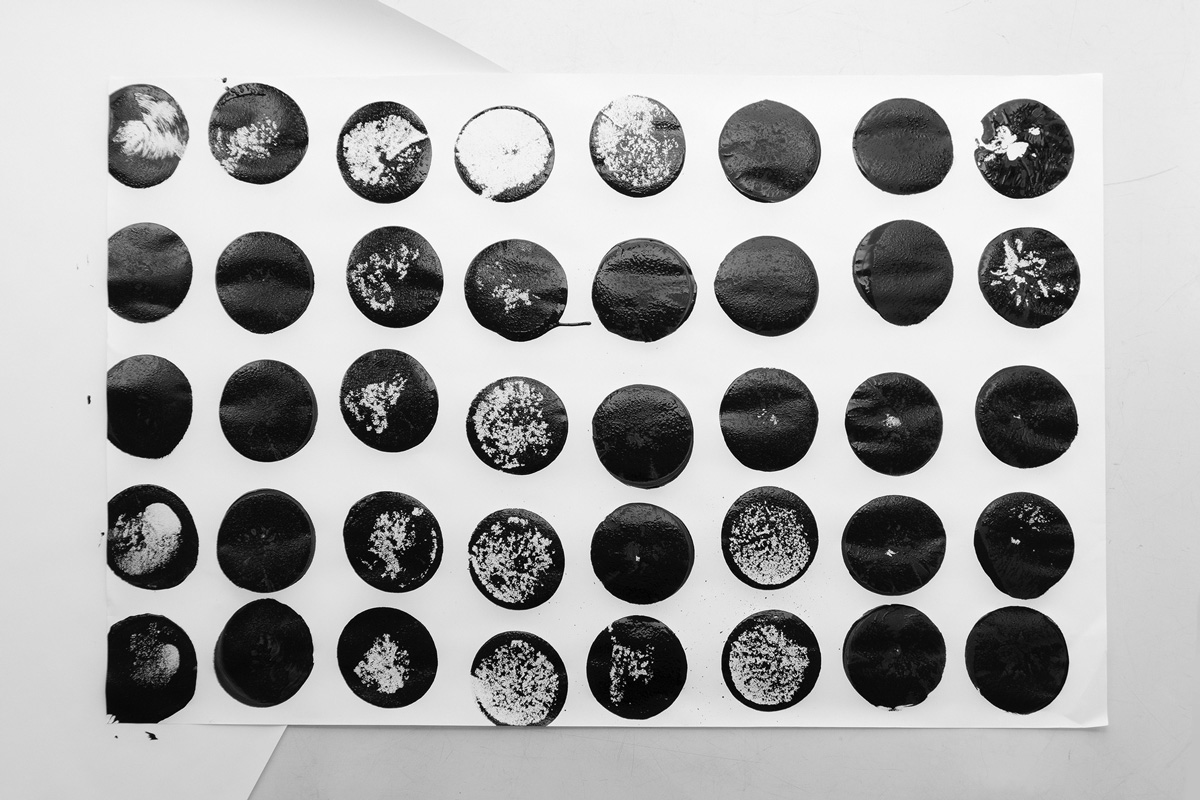 In autumn 2017 the idea to produce the own beer appeared naturally in an attempt to find new forms for the creative self-expression of Terminalizm.

November 30, 2017 a presentation of a new beer was held for Terminal design customers and friends. Guests were able to taste brand beer and assess the contribution of a large team involved in the process of creating a new design product.